In the Middle Ages, Vienna was home to a thriving Jewish community, one of the largest and most important in Europe. Famous Rabbis taught and worked here, making Vienna into an influential center of Jewish knowledge. This lively and creative environment was forced to an abrupt and violent end in 1420-21, with the expulsion and murder of the Viennese Jews. The ruins of the then-destroyed synagogue, excavated under the Judenplatz in 1995, bear witness to the life and destruction of that medieval community.

In 2000, the Museum at Judenplatz was opened as a branch of the Jewish Museum Vienna. On the square itself, the city unveiled the solemn Judenplatz Holocaust Memorial: a reinforced concrete cube resembling a library with its volumes turned inside out, designed by British artist Rachel Whiteread. To this day, new sources and scientific and architectural findings are shedding a more detailed light on medieval Jewish Vienna.

As part of its new permanent exhibition, the Judenplatz museum is proud to present an animated virtual tour of Jewish life in the 14th century: from the development of Jewish communities to the everyday routines of Jews in the Middle Ages, the virtual tour allows us to walk through a reconstruction of the city and showcases the Jewish festivals and customs of the time, making for a lively depiction of life in this medieval Jewish community.

A plaque above the Judenplatz on the Haus zu Grossen Jordan reads:

‘As the waters of the River Jordan cleansed the souls of the baptized, so did the flames which rose up in the year 1421 rid the city of all injustice’

A stark reminder to the world that the area was cleansed of the Jews in 1421. There is still debate today as to whether the plaque should be taken down, and many in the Jewish community are divided. 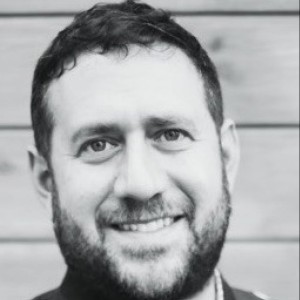 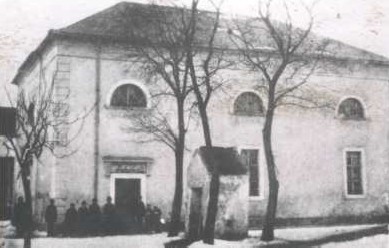